Bingu (KillerB), Chathu (Unsolved) and I catch up on old times. We discuss how they got into music and how I may have played a small part in the process.

Unsolved started around 1996. The guys were in school and I was in Uni. After Bingu and Chathu met they did a few shows for school events.

I got hold of a Computer Music magazine and was inspired by a Fatboy Slim interview about how he made music with old scratched up records.

I bought the guys a music editor called ACID Pro and the rest was history in the making. I remember the guys coming up with 2 or 3 songs a month and we burned CDs and hung out in front of radio stations to convince them to play us.

Modern Sri Lankan music was not well received back in the day, even now in some circles. The radio played mostly pop charts from the US and UK.

A Sri Lankan rap / hip-hop / drum and base band didn't stand a chance back in the 90s. We were too ahead of the times I guess.

Now the Sri Lankan music scene is having a revival and those who listen to modern music finally have enough to fill almost all our listening time. New genres and tracks are dropping almost every week.

Looking back was fun. I wouldn't have known how to edit a podcast today if not for these guys. Give Sri Lankan music a chance. Not because it's trending now but because there are more voices to be heard. 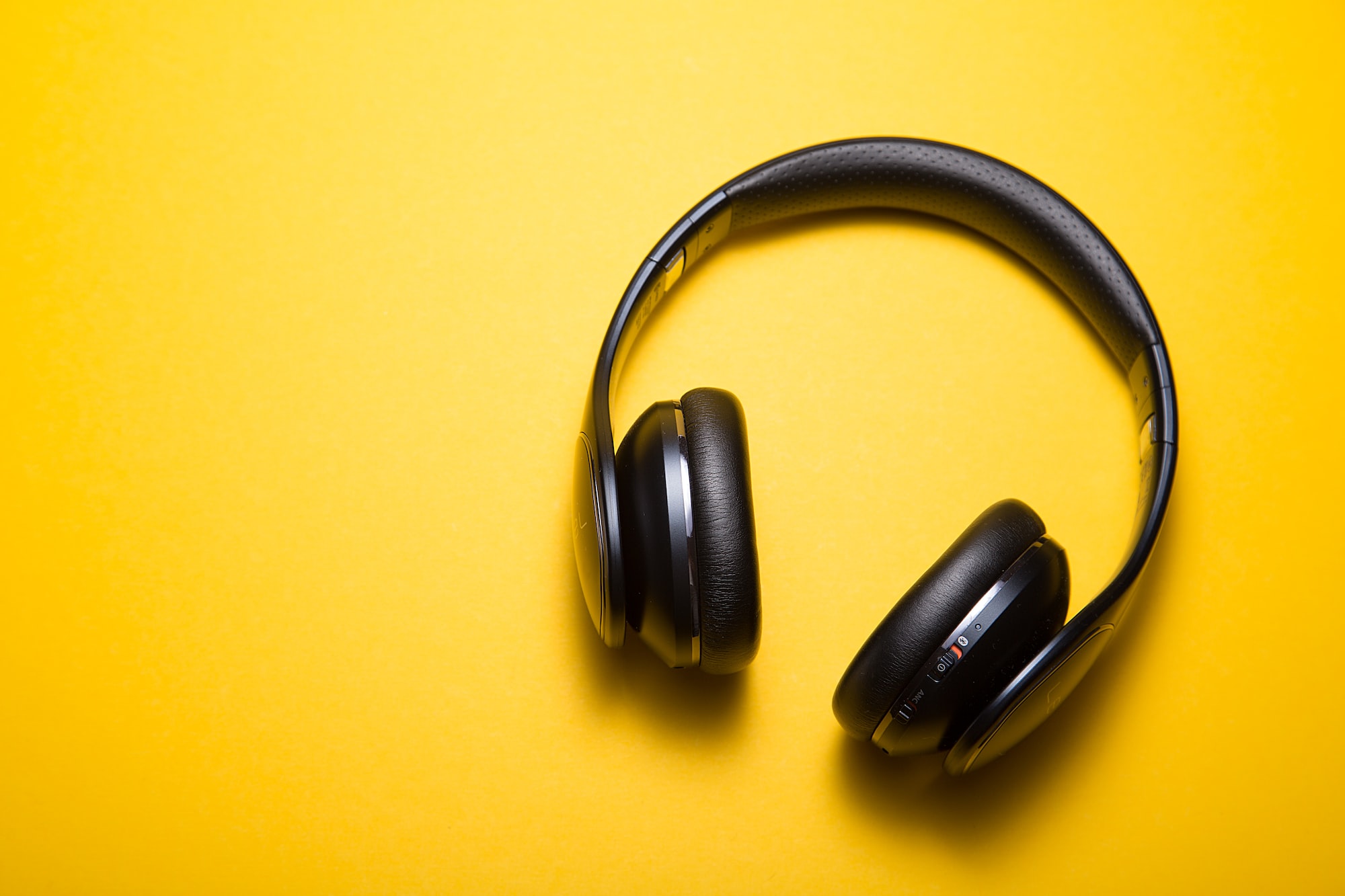 I think we need smarter headphones. Imagine for a minute if we can break away from the phone and what a smarter headphone would be able to do. Wireless chargingHas it's own WiFi or mobile dataDownload podcasts and music on deviceBetter voice controls on deviceSmart lock and unlock on voice

Eleventy is pretty simple static site generator which I love. I'm thinking of using it to build some simple sites. It's more of a developer tool than a hosted CMS but it can connect to most content management systems like WordPress. Cargo cult programming is killing the Sri Lankan software 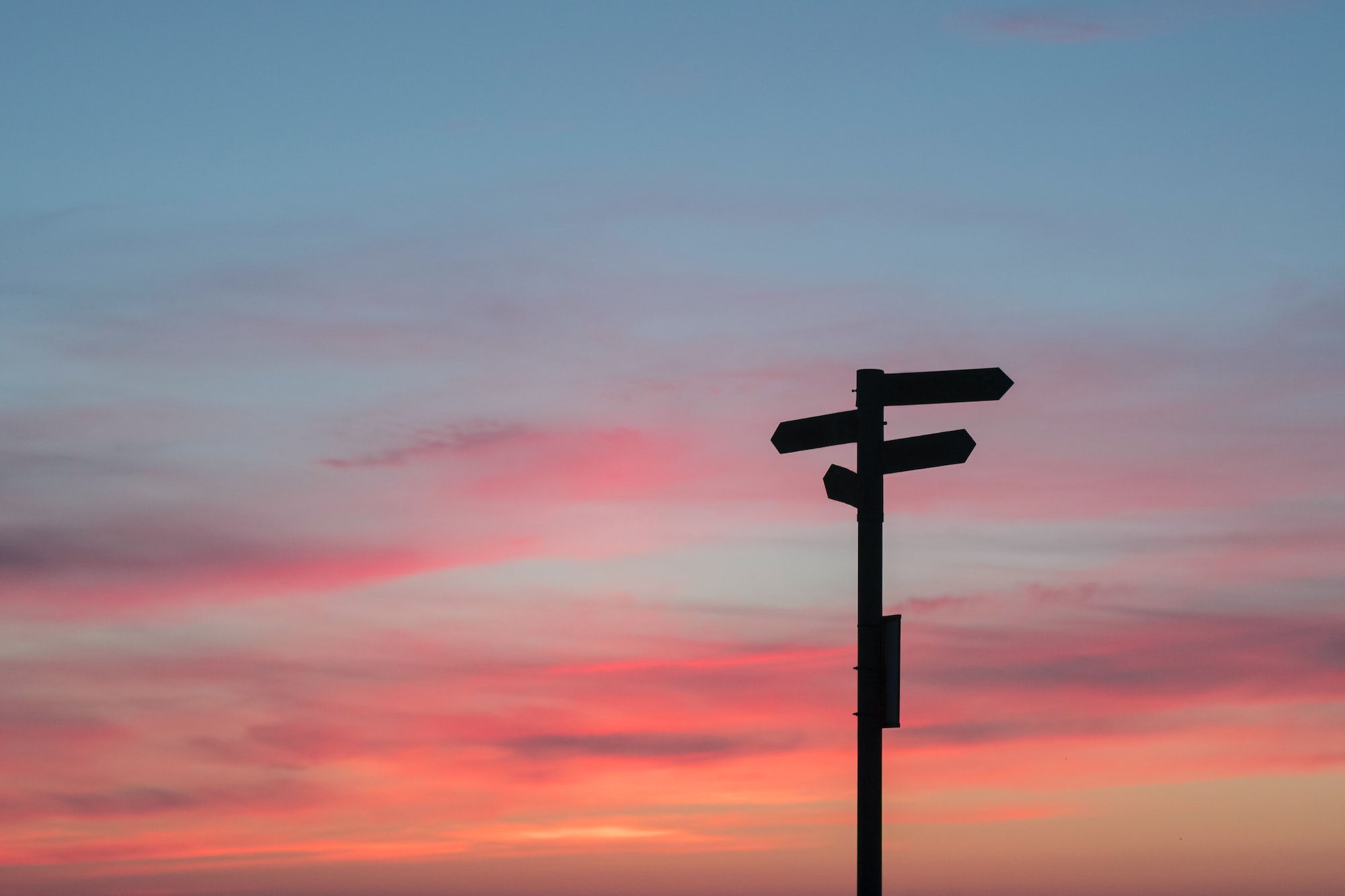 I've moved jobs in the last few weeks. It was a very strange move considering we were in lock-down. There was no grand send off and joining the new place hasn't really set in yet. It felt like logging out of one set of apps and logging into another. We